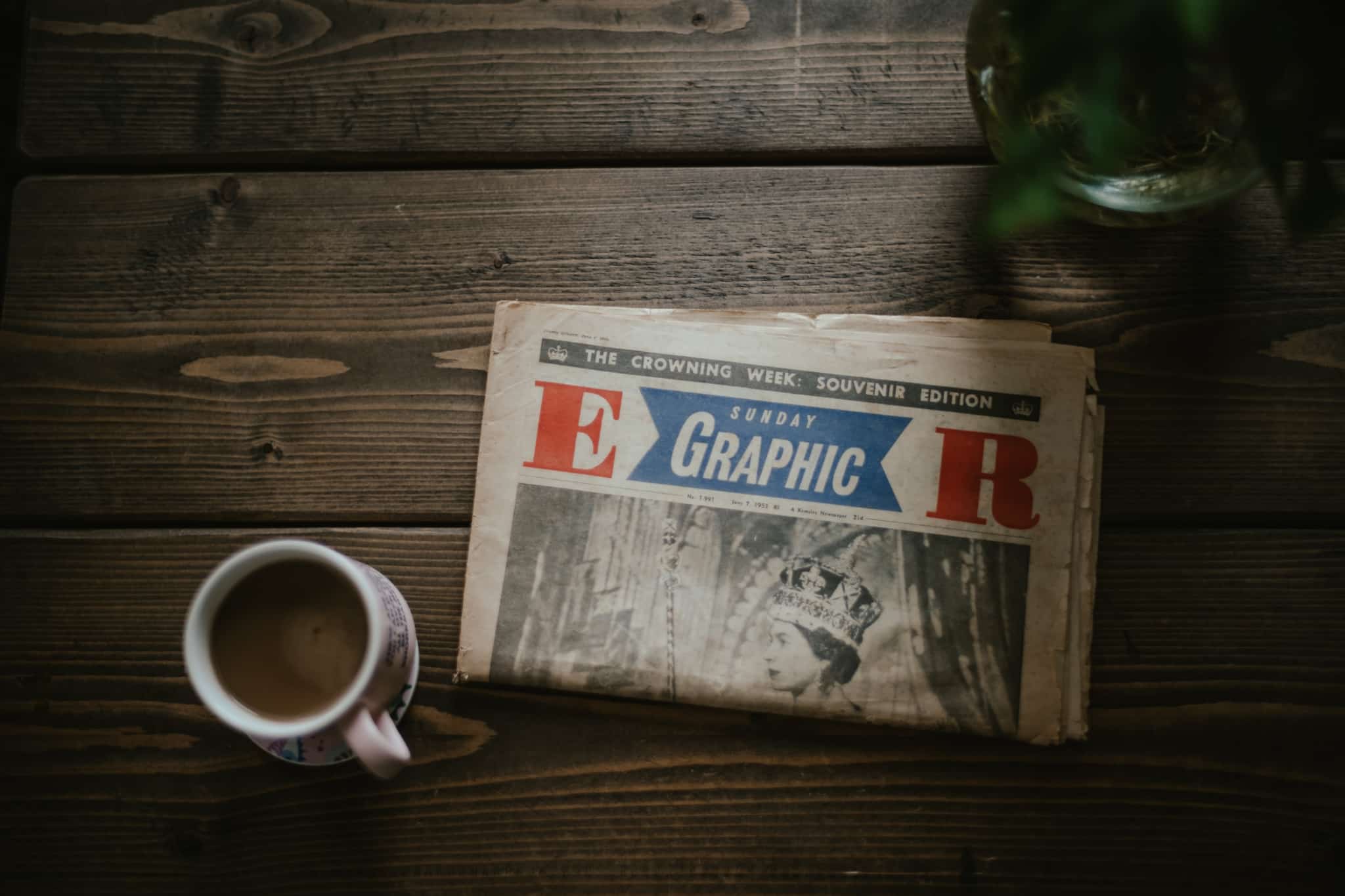 When my great aunt died, I remember going through her attic and finding boxes upon boxes of royal memorabilia. Old newspapers, napkins, programmes of the coronation. It was fascinating. A real glimpse at history: social and monarchical. I remember at the time checking online to see if the collection had any monetary value and was surprised at how little some of these ancient pieces were worth. However, there were two items worth hundreds. I didn’t sell them, but it got me wondering how much modern royal memorabilia may be worth.

In the wake of HRM Queen Elizabeth’s passing last week, we are all hyper-aware that we are living through a momentous time, historically and politically. The longest-reigning monarch was on the throne for seventy years, meaning that for approximately twenty per cent of the population of the UK we have never before lived through this kind of transition. It is so rare that the last time it happened, Britain was still using rations, television was a huge, new, cutting-edge technology, and Britain still (embarrassingly) had colonies.

We can see the gravitas of this event, if only for its rarity. It is therefore fair to imagine that Friday’s newspapers may be worth something; our coins with QEII’s face on now won’t last forever, and our life and the things we took for granted until this point are about to change. While we cover the changes here, we take the time to explore what the potential value of current and past royal memorabilia may hold.

Having spoken to three different collectors, they have all said much the same thing.

NB: before listing coins or notes on ebay or other auction sites, check that they are what you think they are, on sites like Coin Hunter, Change in my Pocket or, even better, the Royal Mint itself.

QEII on Ebay as of today:

In short, there is a surge right now as people rush to buy (and sell) their memorabilia but according to some experts, collecting is a long game and items in good condition, and of which there aren’t lots (i.e. not mass-produced) will increase in value over the coming months and years. There is money to be made as people are emotional and nostalgic right now, but that won’t last.