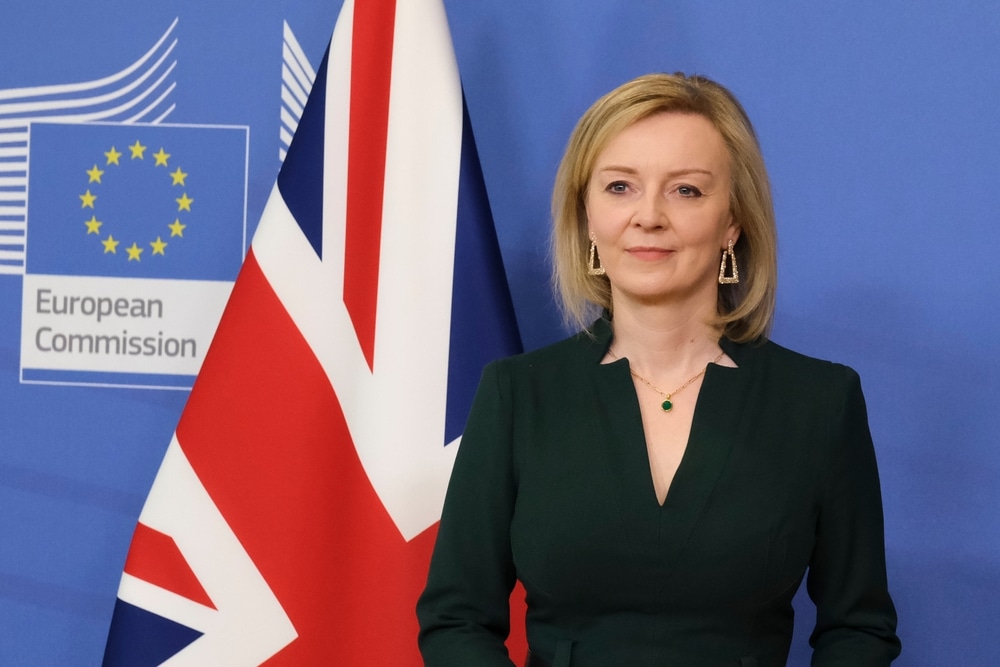 Liz Truss and Rishi Sunak are doing everything they can to convince the Tory Party they should be Prime Minister. It’s easy to dismiss a lot of what they are saying as meaningless pledges and empty promises, but there is one statement that has caught our attention.

Liz Truss is proposing that if she becomes our Prime Minister, she will review the taxation of families and the use of tax allowances. But what does this actually mean?

At the moment, anyone who is married or in a civil partnership who earns less than the current tax threshold of £12,570 can transfer 10% of the tax allowance to their partner. This can reduce a couple’s tax bill by up to £252 a year.

If Liz Truss wins and is true to her word, anyone who is married or in a civil partnership could be able to transfer their whole tax allowance to their partner, which could save couples and families hundreds of pounds in tax per year.

“I think that this suggestion is a really good idea.  It could bring some sort of balance to the issue that was created a few years ago when the child benefit high income tax charge was introduced.  This adversely affected families financially, particularly when a none working parent stays at home and looks after their young children whilst the other parent goes out to work.

So this new proposal would reduce the impact of the loss of child benefit to these families.”

Liz Truss has said that people should not be penalised for taking time out to parent their children. The same is said for caring for elderly relatives. She added that the Treasury would be instructed to explore an ‘opt-in’ system which would allow members of the same household to share their tax allowance.

“We think this a very welcome development and it’s long overdue.  It doesn’t solve all the problems with the tax system, but it is a good beginning. The real fundamental problem with income tax is that it does not take into account family circumstances with the result that those with low incomes can be paying significant amounts of tax. Whereas in Germany, UK and France these families wouldn’t pay any income tax at all. However, the proposal is a step in the right direction.”

Remember that this is a proposal and is just an outline of what Liz Truss thinks should or could happens. There is very little detail around her idea. It is as yet unclear whether this will apply to anyone who is married or in a civil partnership. Or, will be aimed only at parents or carers? Is this a family tax pledge?

We await more information from Liz Truss herself or from The Treasury.

Watch this space for further updates.