How to Unlock Sumeru Reputation in Genshin Impact 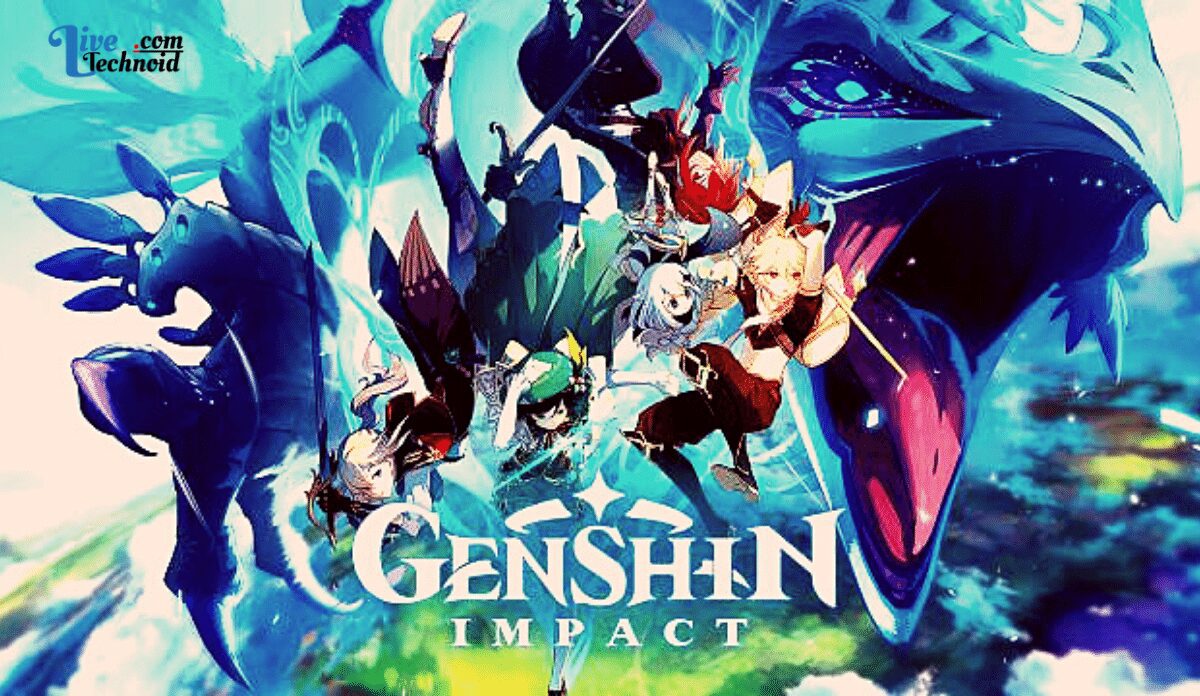 Are you looking for some information on the Genshin Impact game? Here, we have explained how to unlock Sumeru Reputation in Genshin Impact.

Genshin Impact is one of the multiple missions and quests games that can earn you rewards. You can play cutscenes, side quests and stories.

Most quest missions usually appear easy until you start to play, like the case of many players getting stuck while solving a puzzle when the solution isn’t hard.

However, insufficient hints sometimes make puzzles and tasks hard to solve. One of the tasks you can jump on while playing the game is to unlock Sumeru Reputation in Genshin Impact.

Since there is no hint on how to investigate, it makes it difficult for players to interact.

Below, we have explained how to unlock the task.

How to Unlock Sumeru Reputation in Genshin Impact

To unlock Sumeru Commissions in Genshin Impact, you need to finish the “Through Mist of Smoke” quest, then “Forests Dark”. Also, proceed to the “The Morn a Thousand Roses Brings” quest, then “Corps of Thirty Recruitment”.

Completing the required quests mentioned above will help you unlock Sumeru Commissions.

Have a conversation with Effendi in the “Corps of Thirty Recruitment”, and he will describe the Sumeru quests to you. Next, claim the rewards and choose the icon from the bottom left.

Now, you can see the “Reputation Reward (Sumeru)” page, where your rewards are listed according to the level you claimed.

Puzzles and tasks are sometimes hard to solve due to insufficient hints. One of the tasks you can jump on while playing the game is to unlock it.