How to Turn On and Off Subtitles on Twitter » Livetechnoid.com 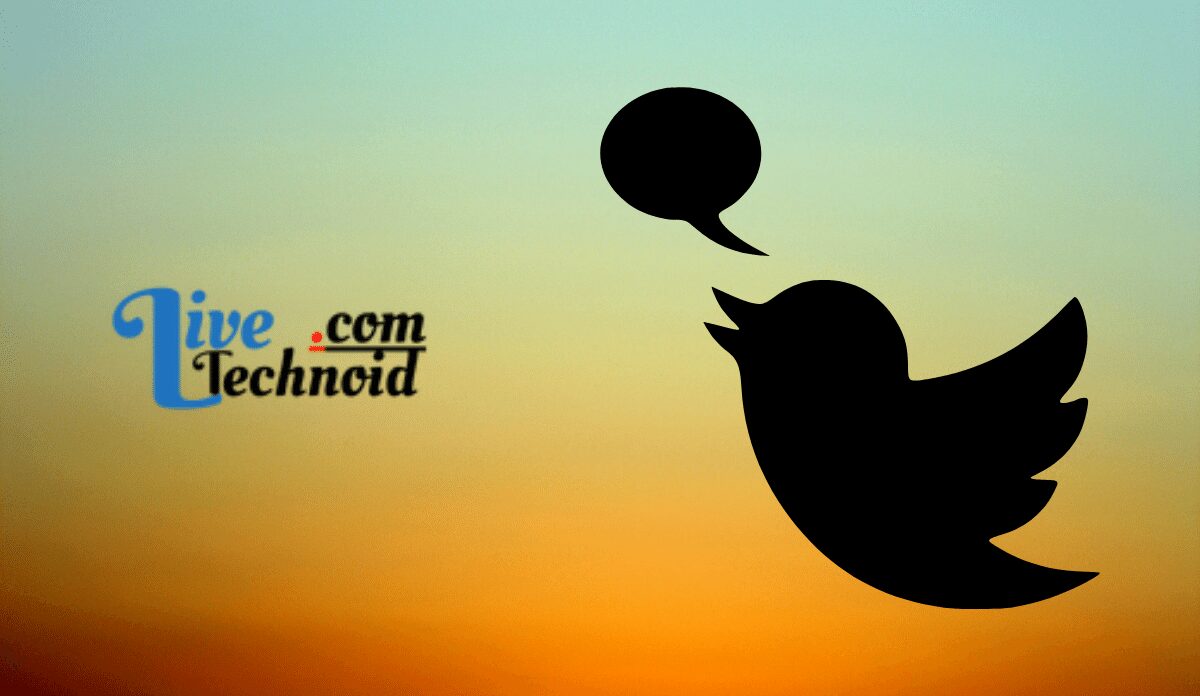 Would you like to see video lyrics on Twitter, or do you want to disable the feature? Here, we have explained how to turn on and off subtitles on Twitter.

Twitter is one of the most widely used social media platforms around. It is an online community that lets users share their thoughts freely with others.

The Twitter mobile app helps you share your thoughts and opinions faster while on the go. You can easily keep in touch and participate in the latest happenings and trends, create and join spaces, and send messages to fellow users.

Twitter has recently added a new feature allowing its users on the iOS and Android mobile app to use a closed caption toggle. This feature will let you see the written subtitles when videos are played.

Below, we have explained how to turn on and off subtitles on Twitter.

Subtitles have been recently introduced to videos played on the Twitter mobile app. It lets you see written subtitles or lyrics of a video being played.

However, the feature can be enabled or disabled based on user preference. You can do this using the “CC” option at the top right corner of a video playing.

Launch the Twitter mobile app on your iPhone or Android device and locate a video you want to play with the caption.

Find the “CC” option in the top right corner of the video frame and select it. This will enable the video caption for the video.

Once the “CC” button is selected, the video caption will show in real time.

Launch the Twitter mobile app on your iPhone or Android device and identify a video you have been playing with a caption.

Find the “CC” option in the top right corner of the video frame and select it. This will disable the video caption for the video.

Once the “CC” button is selected, the video caption will stop showing immediately.

Unfortunately, the Twitter Video Caption feature may not be working for you. Twitter only added the feature for specific mobile app users in some countries.

If you cannot use it, it is either because it has not yet rolled out in your region or you are not using the updated version of the Twitter app.

Updating Twitter to the latest version will let you see the video caption if it has already been rolled out in your country. It was revealed that the feature is still in beta testing and is only rolled out to some users.

You can get a good VPN with your Twitter app to use the feature in an unsupported region.

This update lets you see subtitles on videos played on Twitter. The subtitle of a video is displayed below the video frame.

It can help you watch a video from a noisy place and when you do not speak or understand the language used in a video. If you have a different opinion about this feature and do not need it, you can disable it.

To enable or disable Subtitles on Twitter, select the “CC” option in the top right corner of the video frame.