Cash in the Attic: Top 10 items in your house worth a lot of money 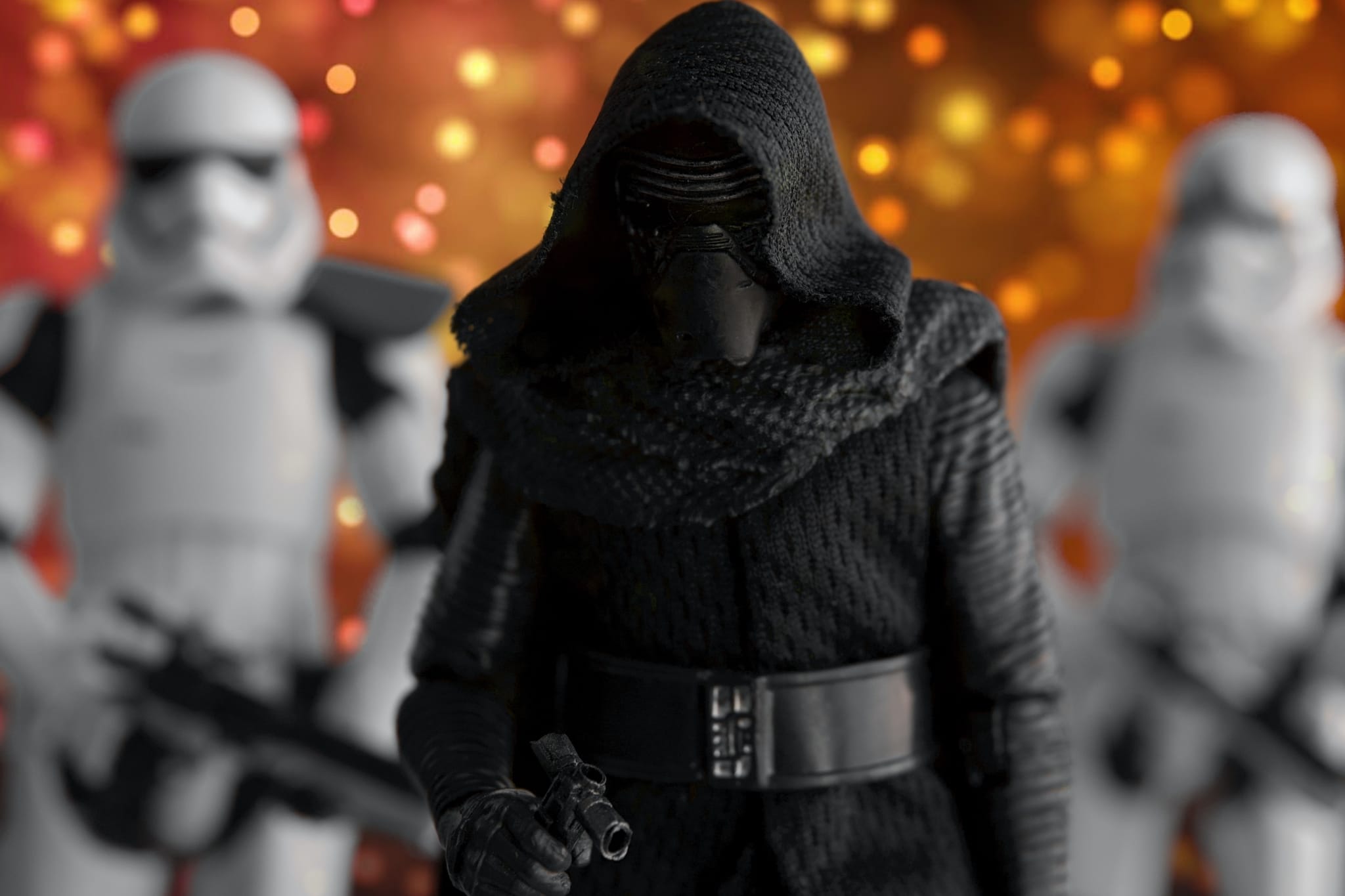 Cash in the attic. Do you have items lying around that you think might be worth something? You’re probably right, and they may be worth a lot more than you think.

Children’s toys like Nintendo consoles or Star Wars figures could be worth hundreds of pounds, and costume jewellery is always popular, especially designs from the 1930s, which can also be worth hundreds. Objects and furniture from the 1980s are also set to rise in popularity and value as we get further away from that iconic decade.

Top Things to make cash In your attic

– popular names from 1930s onwards are hotly desirable: vintage Miriam Haskell necklaces are for example currently being sold for up to £3,400.

– A Distinguished Service Cross sold in 2011 for £120,000, and the value of other such medals depends partly on condition and the history of the item.

– The Olympics Aquatics Line 50p coin released in 2011 is currently listed on eBay for £700, so coins with some historical context can do well at auction.

– Harry Potter first edition books have as recently as this year been valued at £200,000, if you have one of the lucky 200 editions of this, you could be treating yourself to a yacht or two this summer.

– antique maps capturing a specific geography are likely to hold value, sometimes up to a few hundred, depending on area and collectability.

– The value of these types of works can start at a thousand and increase over time. Do some research online and you can find out if the names on those canvasses could end up in Christie’s.

– Vintage glass items are perennially popular, and 1930s vases for example can net you anywhere around £50-£100.

– Antique ceramics and porcelain, and Royal Doulton pieces could be worth well over a thousand pounds.

– if this was acquired before the market began to move upwards, can turn out to be a very valuable item.

What the experts say

Mark Hill suggests that what was once considered bog-standard by one generation can seem extraordinary to the next: “Many people furnishing their homes do not want what they grew up with, but what Granny had is cool.”

Today, younger generations are deeming items from the 1980s as fashionable vintage. In post-war Britain, G Plan and Ercol homewares may have seemed unremarkable to owners at the time but are still being actively used by this age group who are unaware that there is a strong demand for them.

As we said, furniture from the 80s is popular but so is punk clothing from the same era by designers such as Vivienne Westwood or Malcolm McLaren: the recent Danny Boyle TV series Pistol has only added to the upturn in the market for punk and post-punk era items. Moving onward, 1980s postmodernism and related style movements are set to rise in value as well, as are ceramics and glass.

What else can you sell?

Here on MoneyMagpie we have so much stuff that helps you find those hidden gems and cash in the attic here.